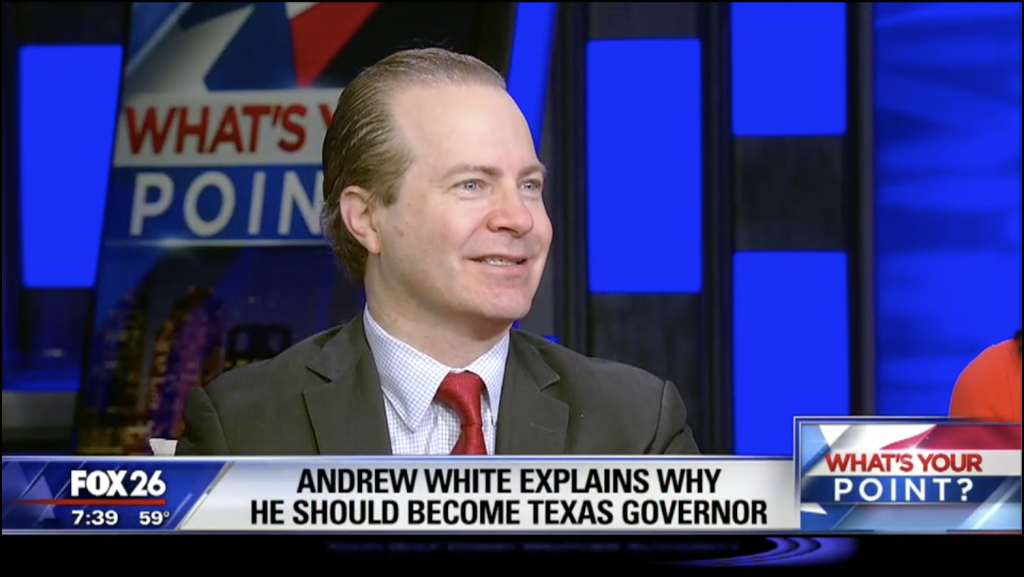 In an exclusive interview with FOX 26’s Greg Groogan, Democratic primary candidate for Texas Governor lashed out at Greg Abbott on everything from Harvey response to the controversial transgender bathroom bill.