The U.S. Congress passed H.R. 5, the so-called “Equality” Act on February 25. If passed by the U.S. Senate, then it would grant special minority status to those who choose to practice homosexual activities and to individuals who identify as members of the opposite sex from their own biological sex, “transies.” These perverted behaviors and lifestyles are chosen. No one should be given minority status based upon his or her chosen actions.
Perversion is a deviant behavior that is used to describe sexual behaviors that are considered particularly abnormal, repulsive or obsessive.
Committing a morally wrong action does not confer any special rights and minority status upon a person.

Passage of H.R. 5 would lead to the following results:

The Communist Democrats have embraced the political agenda of the Lesbian, Gay, Bisexual, Transgender and Queer (LGBTQ) movement. The LGBTQ wants to use the law to harass, intimidate and force businesses, governments, schools, churches and individuals to accept, affirm and celebrate those who promote and participate in deviant and perverted sexual behavior, including pedophilia.
This is right out of the Homosexual Manifesto (see below) written in 1987. Take time to read it, so you can understand where the LGBTQ wants to take society. This is demonic.
Republican elected officials at the state and federal level must pass legislation that would prohibit the promotion of these perverted lifestyles.
It’s critical that Christians become candidates for and take over the school boards across the country, in order to prevent these deviant sexual behaviors from being taught to school children. 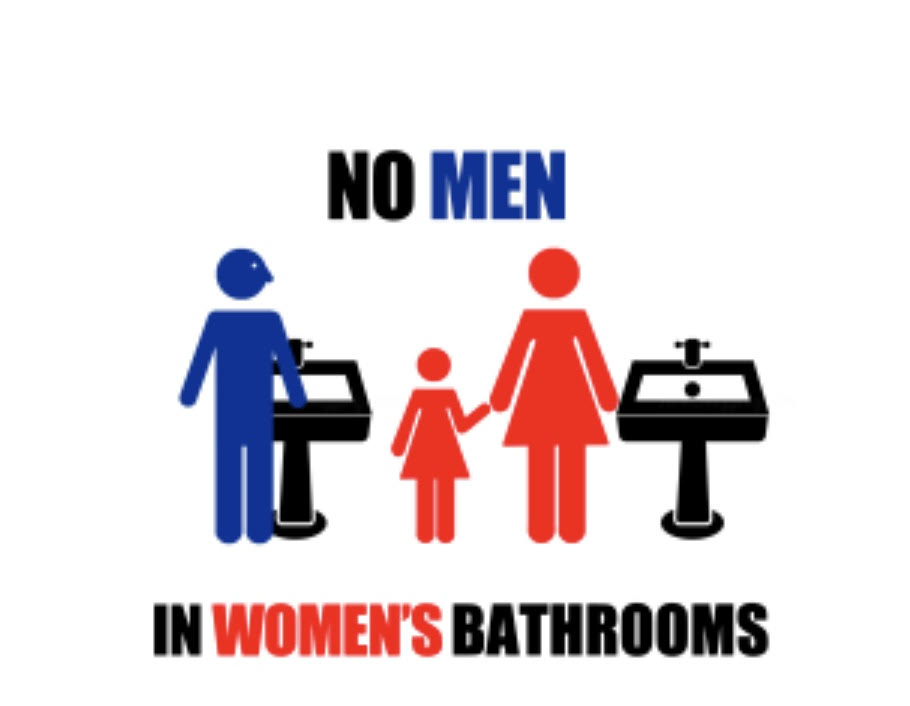