With this correspondence I want to share with you my concern and my opposition to the so-called “Gay Rights Parade,” which is more correctly the Perverts’ Parade, to which the City of Houston has granted a parade permit.

By granting a parade permit the City of Houston is endorsing and encouraging this debauched, perverted lifestyle. If sodomy isn’t perverse, then perverse has lost its meaning.

The LGBTQ is a political movement. The goal of the homosexual political movement is to pass laws that force businesses, schools, governments, churches, and every person, against their will, to accept, affirm and celebrate those who promote and participate in homosexual behavior. They want homosexuals and other sexual immoral individuals to be granted minority status based upon the fact that they have chosen to commit immoral sexual actions. No one should be granted minority status based upon their chosen behavior, whether its moral or immoral.

The homosexual political movement wants the LGBTQ curriculum to be taught to children, starting in kindergarten. The purpose of this is to desensitize children to their aberrant, perverse and evil actions, so that they can more easily recruit them into their lifestyle. They promote Drag Queen Story Time for children 10 and under in public libraries. These drag queens who read to children are despicable pedophiles. They are trying to create moral anarchy in society. Their sexual perversions should be condemned. They hate God and God has given them over to a depraved mind.

“For the wrath of God is revealed from heaven against all ungodliness and unrighteousness of men who suppress the truth in unrighteousness, 19because that which is known about God is evident within them; for God made it evident to them. For since the creation of the world His invisible attributes, His eternal power and divine nature, have been clearly seen, being understood through what has been made, so that they are without excuse. For even though they knew God, they did not honor Him as God or give thanks, but they became futile in their speculations, and their foolish heart was darkened. Professing to be wise, they became fools, and exchanged the glory of the incorruptible God for an image in the form of corruptible man and of birds and four-footed animals and crawling creatures.

Therefore God gave them over in the lusts of their hearts to impurity, so that their bodies would be dishonored among them. For they exchanged the truth of God for a lie, and worshiped and served the creature rather than the Creator, who is blessed forever. Amen.

For this reason God gave them over to degrading passions; for their women exchanged the natural function for that which is unnatural, and in the same way also the men abandoned the natural function of the woman and burned in their desire toward one another, men with men committing indecent acts and receiving in their own persons the due penalty of their error.

And just as they did not see fit to acknowledge God any longer, God gave them over to a depraved mind, to do those things which are not proper, being filled with all unrighteousness, wickedness, greed, evil; full of envy, murder, strife, deceit, malice; they are gossips, slanderers, haters of God, insolent, arrogant, boastful, inventors of evil, disobedient to parents, without understanding, untrustworthy, unloving, unmerciful; and although they know the ordinance of God, that those who practice such things are worthy of death, they not only do the same, but also give hearty approval to those who practice them.”
(Romans 1:18-32)

Sin is a violation of God’s moral standards and there is a penalty to pay for our sins. “All have sinned and fall short of the glory of God.” (Romans 3:23) “The wages of sin is death, but the free gift of God is eternal life in Christ Jesus.” (Romans 6:23)

“Or do you not know that the unrighteous will not inherit the kingdom of God? Do not be deceived; neither fornicators, nor idolaters, nor adulterers, nor effeminate, nor homosexuals, nor thieves, nor the covetous, nor drunkards, nor revilers, nor swindlers, will inherit the kingdom of God. Such were some of you; but you were washed, but you were sanctified, but you were justified in the name of the Lord Jesus Christ and in the Spirit of our God.” (1 Corinthians 6:9-11)

God has provided an atonement for our sins. He sent his only begotten Son, Jesus Christ, to substitute Himself for us and to die as a blood sacrifice for our sins on Calvary’s cross. A person can be redeemed by repenting of his or her sins and placing his or her faith in Christ Jesus as their Savior and Lord.

As Christians we are instructed to flee from sexual immorality.

“But the one who joins himself to the Lord is one spirit with Him. Flee immorality. Every other sin that a man commits is outside the body, but the immoral man sins against his own body. Or do you not know that your body is a temple of the Holy Spirit who is in you, whom you have from God, and that you are not your own? For you have been bought with a price: therefore, glorify God in your body.”
(1 Corinthians 6:17-20).

The story of the judgment of Sodom and Gomorrah is told in Genesis 18–19. This story is in the Bible as a warning of how the acceptance and practice of homosexuality brings God’s judgement upon societies.

“And the Lord said, ‘The outcry of Sodom and Gomorrah is indeed great, and their sin is exceedingly grave.’” (Genesis 18:20)

“For we (the angels) are about to destroy this place, because their outcry has become so great before the Lord that the Lord has sent us to destroy it.”

“Then the Lord rained on Sodom and Gomorrah brimstone and fire from the Lord out of heaven, and He overthrew those cities, and all the valley, and all the inhabitants of the cities, and what grew on the ground.”
(Genesis 19:24-25)

Watch this video on Sodom and Gomorrah by Michael Rood. The ruins are still standing, https://youtu.be/Uo82q6ki3bk.

“He who justifies the wicked and he who condemns the righteous, both of them alike are an abomination to the Lord.” (Proverbs 17:15)

When you justify those who participate in perverted, debauched sexual immorality, and when you condemn those who oppose the homosexual political movement and lifestyle, then you are an abomination to God Almighty. That’s not a good situation in which to find yourself.

Christians must stand in opposition to the LGTBQ political movement. We have a responsibility and duty to protect our children and ourselves from these homosexuals and pedophiles.

This should make clear the basis for my opposition to the City of Houston’s acceptance, affirmation and celebration of the homosexual lifestyle by allowing the parade this Saturday and for allowing the Drag Queen Story Time at Houston public libraries, that promotes pedophilia.

The people who participate in the debauchery and perversion that occurs during the Perverts’ Parade this Saturday should be arrested for public lewdness.

My prayer for our city and society is this. “If My people, who are called by My name, humble themselves and pray and seek My face and turn from their wicked ways, then I will hear from heaven, will forgive their sin and will heal their land.” (2 Chronicles 7:14)

My prayer for you, the Houston City Council members and all members of our society is that we would fear God and keep His commandments. “The fear of the Lord is to hate evil; pride and arrogance and the evil way, and the perverted mouth, I hate.” (Proverbs 8:13)

Committed to restoring our nation to the Godly, Biblical heritage of our forefathers, I remain, as always,

Via Flag and Cross | https://flagandcross.com/doctor-sends-breathtaking-letter-to-houston-mayor-about-gay-rights-parade-its-must-read/

Jared Woodfill: Kevin Roberts Is The Choice In CD 2 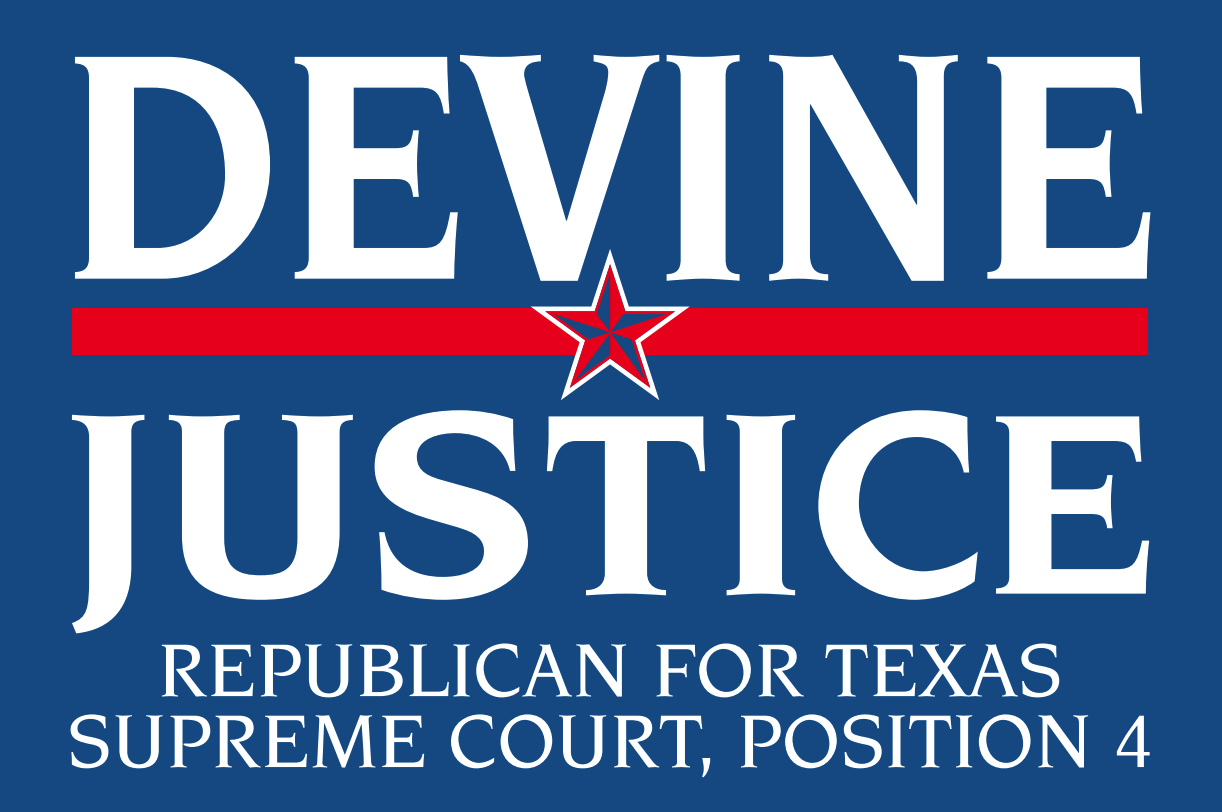