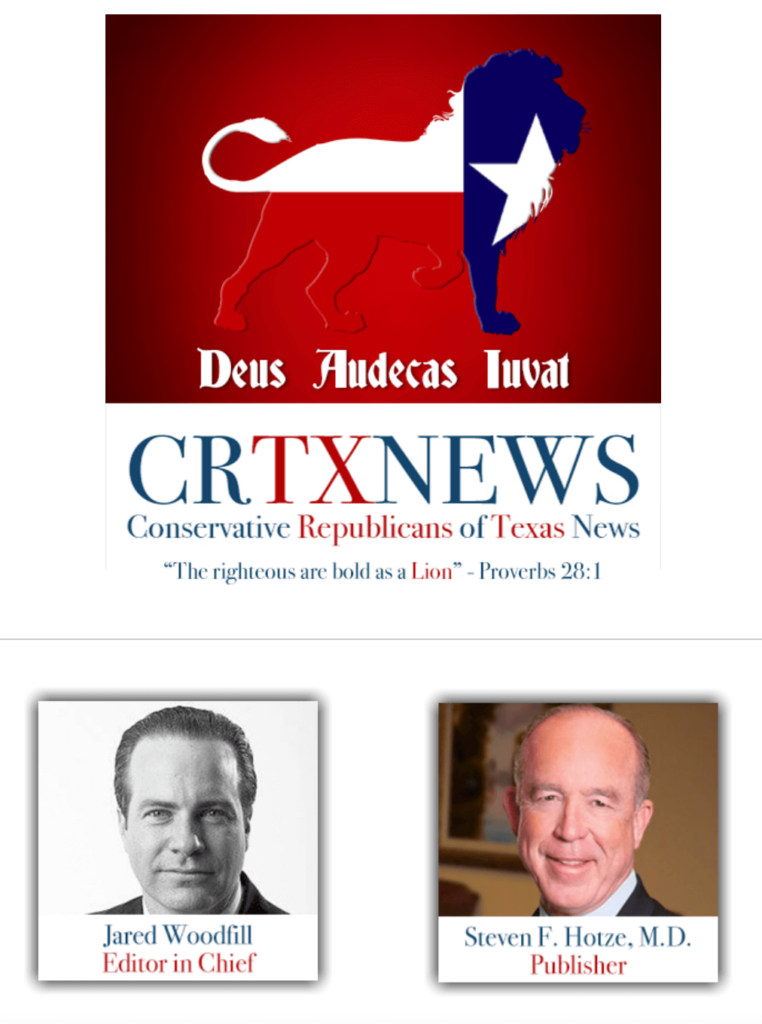 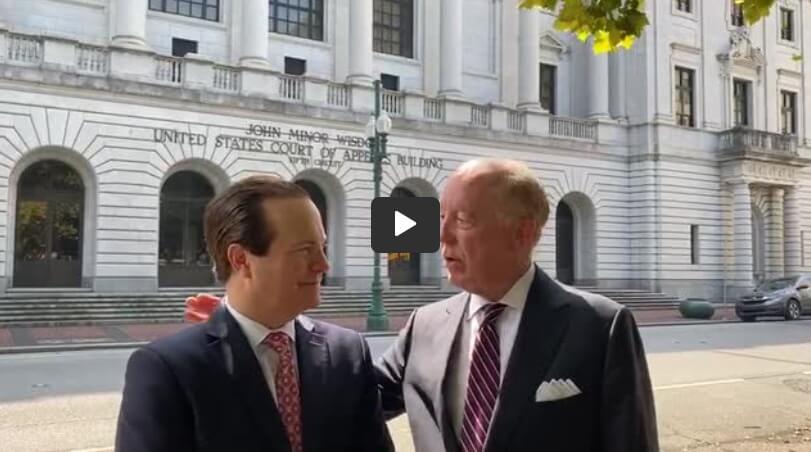 Harris County unilaterally adopted “drive-thru” voting, violating the Texas Election Code. The U.S. Supreme Court ruling in Bush v. Gore, 31 U.S. 98 (2000) set the precedent that a state’s election code must be uniformly applied throughout all counties in that state.